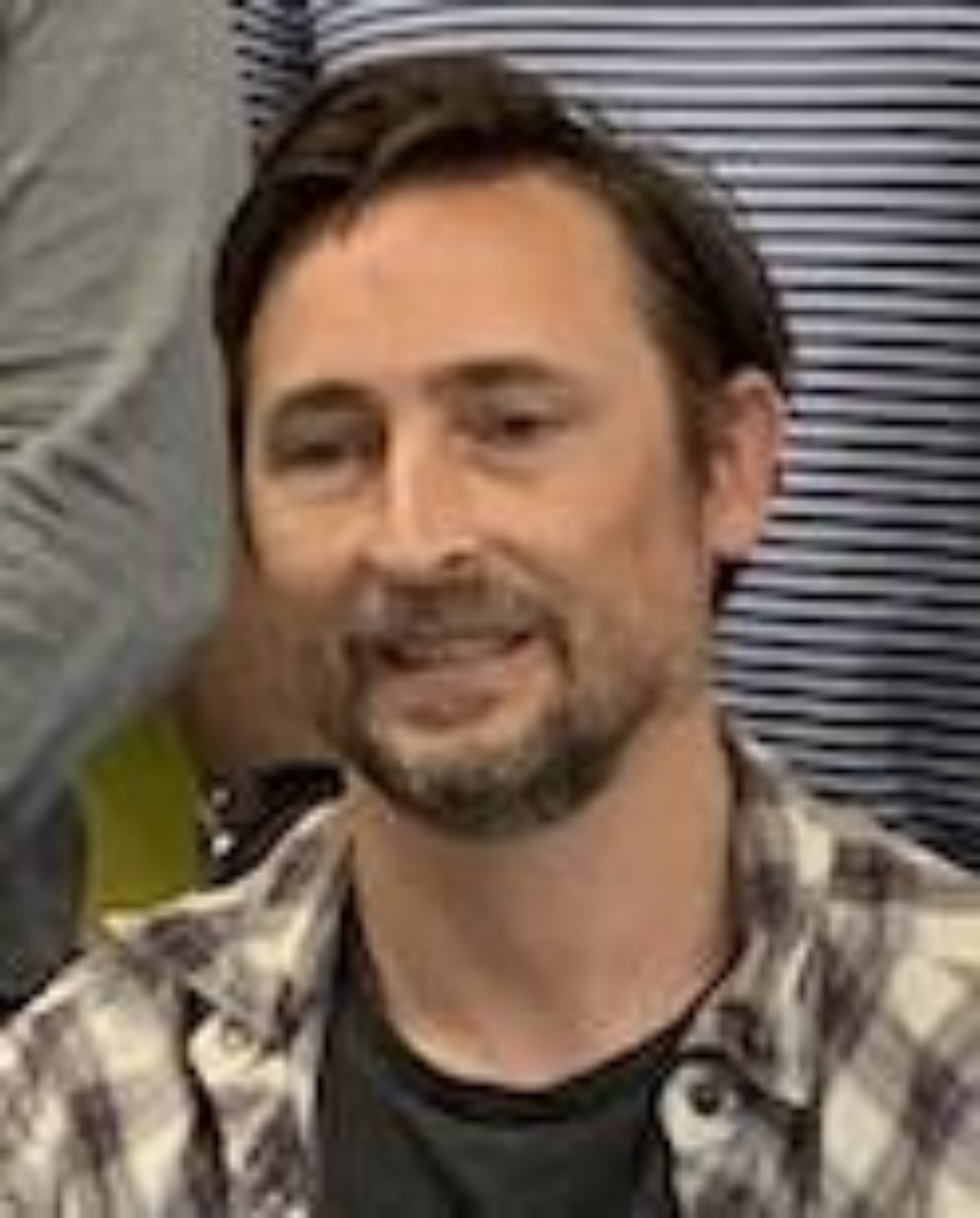 Mike Smith is a creative producer and commercial filmmaker with 16 years of experience, Mike attended StoryFutures Academy’s Bootcamp 2: Toolbox for Creatives in June 2019.

This is her journey into immersive storytelling with StoryFutures Academy.

Mike was selected to work with Nexus on two projects including an ADIDAS AR project to be first showcased in the ADIDAS flagship store in London. Mike contributed to the creative ideation, deck making, script development and general creative leadership. He was considered such an asset, Nexus extended his time by an additional 4 months. 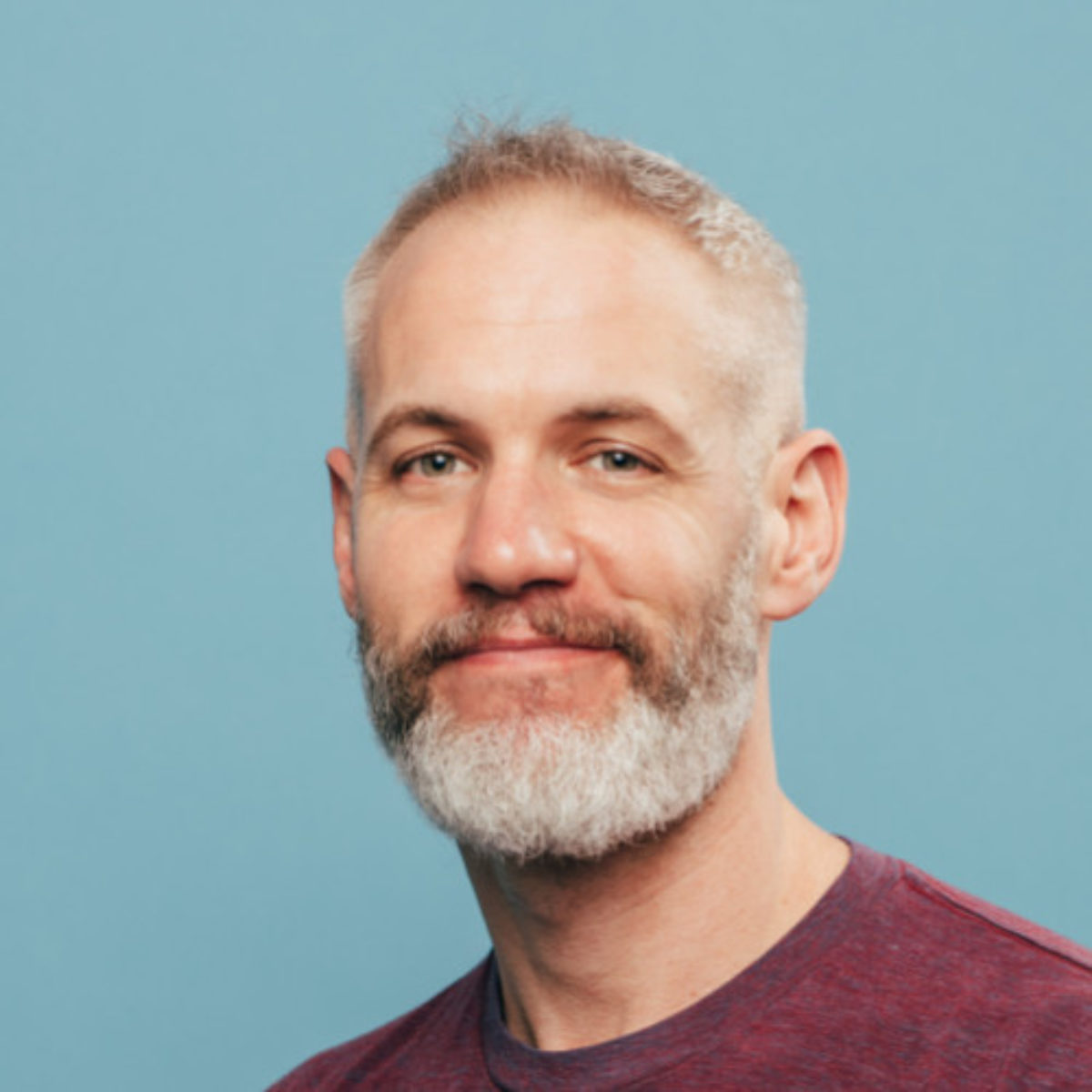 Colin Davis, Nexus Studios [left] said that Mike's ‘creative strategy skills are incredibly strong and he brings a business objective to a story, like how it fits into a business strategy. Most directors don’t do that.”

Mike was considered such an asset, Nexus Studios extended his time by an additional 4 months.