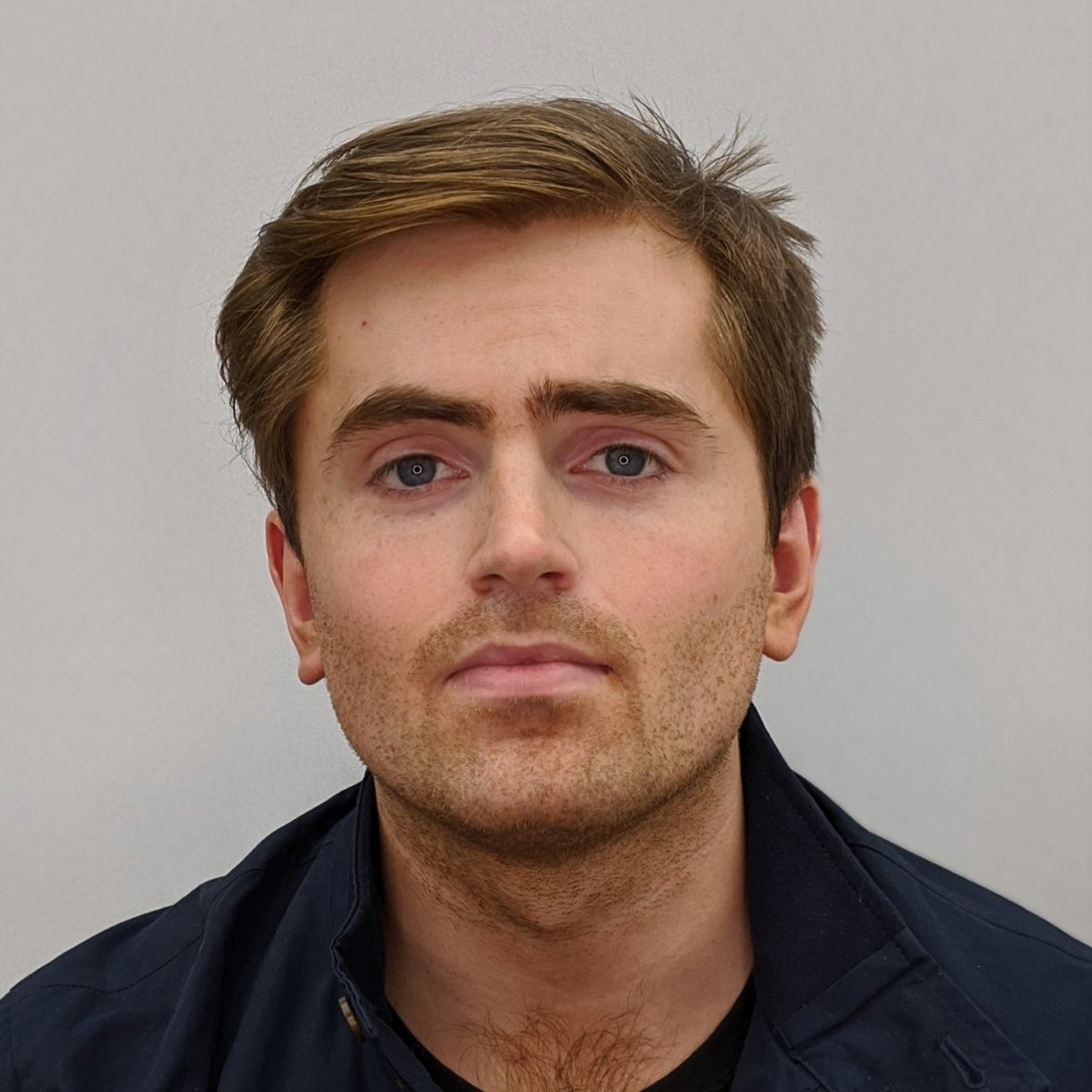 Ryan Garry runs Unlimited Motion Ltd - a company that provides services in motion and performance capture, 3D scanning, and virtual production. He has worked on projects in every creative field – advertising, TV, film, and immersive AR and VR. His clients include the BBC, AT&T, Audience of the Future, and Catapult Digital.

This is his journey into immersive storytelling with StoryFutures Academy. 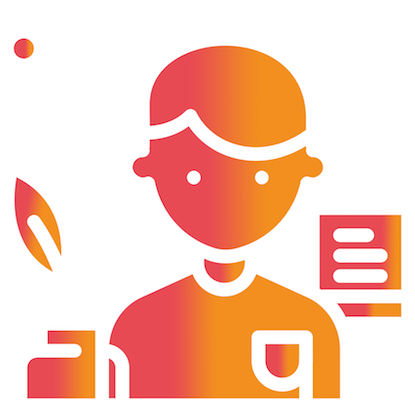 Ryan attends the Immersive Technology for TV Bootcamp on 13th and 14th May 2021. Exploring a toolbox for creative professionals, interested in working in immersive. 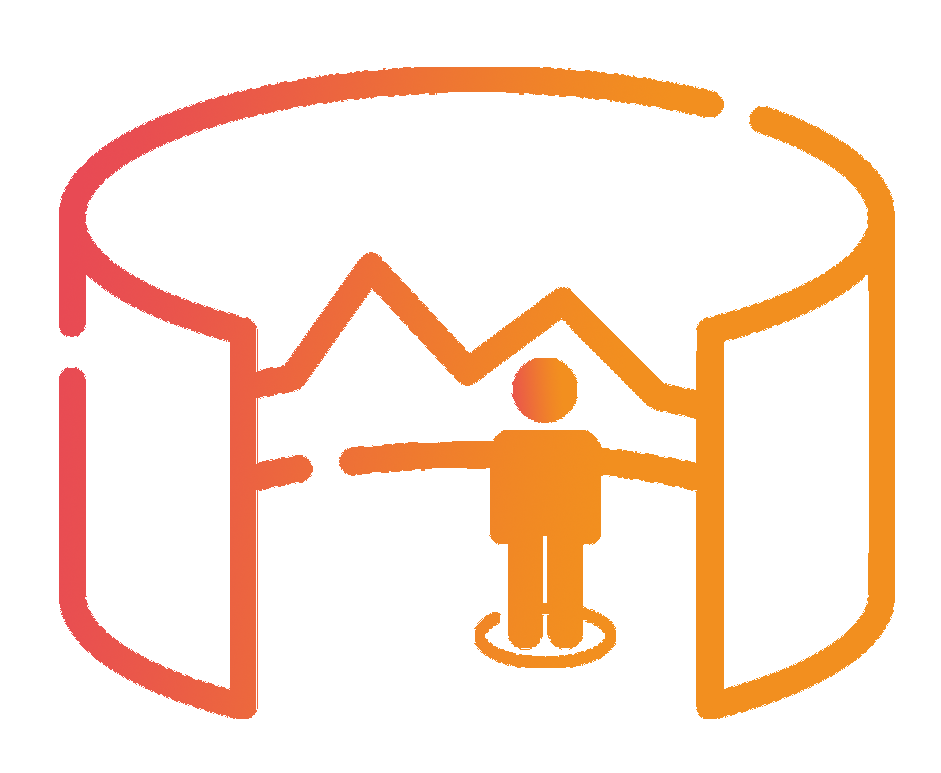 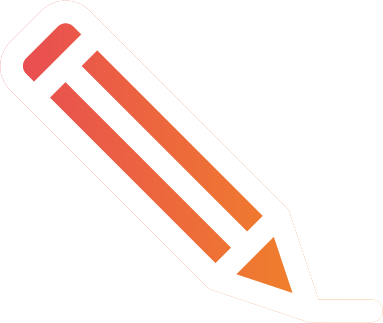 How did you find the StoryFutures Academy collaboration process?

“The most valuable part of the sessions was the real-world lessons and case studies that the teachers related to us – as well as productions they were currently using the technology on.

For instance, for the virtual production lab, I had heard of Asa Bailey and his company, I had researched LED walls, plus had done a fair amount of indie-level virtual production beforehand. But Asa discussing in depth the use case of virtual productions (as well as the potential disadvantages and workarounds) was far more enlightening than 2nd hand research – and his availability to answer questions throughout the sessions was very useful.”

What value have you gained through this collaboration and how has it helped your progress?

“Prior to the placement with Potion Pictures I’d never worked in broadcast TV (at least, on the immersive side). Most of my 3D work has been for films or pure immersive media (augmented reality or virtual reality). Being able to work on a TV workflow – especially on a large-scale project as Strictly Come Dancing – was invaluable in growing my own skillset and business. Going forward it means it will be much easier to market myself to other productions because of the scope of the final deliverables.

What advice would you give to others thinking about working with StoryFutures Academy?

Whether you come at it from the perspective of a creator or a freelancer, your mindset should be the same. The skillsets that you already have aren’t useless when moving to a new medium. A film director telling a story in AR shouldn’t think too much about the barrier that the technology presents (being different to a 2D image), but rather the opportunity it offers to tell stories in more expansive and interactive ways.

For tech freelancers, working in a game engine is relatively similar to offline workflows (in Maya or Blender) – it’s just you see the results of your work a lot quicker. A lot of existing software packages are moving towards real-time previews (or full-on renders) such as Eevee in Blender – which makes transitioning to a pure games engine much easier.

Either way, I think that immersive is just an extension of existing storytelling techniques that can make stories available to a wider audience – an audience who may not otherwise consume them.

Going forward Ryan will be working on an independent animation shoot in Milton Keynes, using motion capture to animate virtual characters for a short film.